The Naval Outdoor Centre Germany started in 2004 as 'Exercise Bavarian Fest', a multi activity summer adventurous exercise designed to expose large numbers of Royal Marines from 3 Commando Brigade to Adventurous Training (AT), during the Brigade's conversion to BOWMAN and VIKING in 2005. 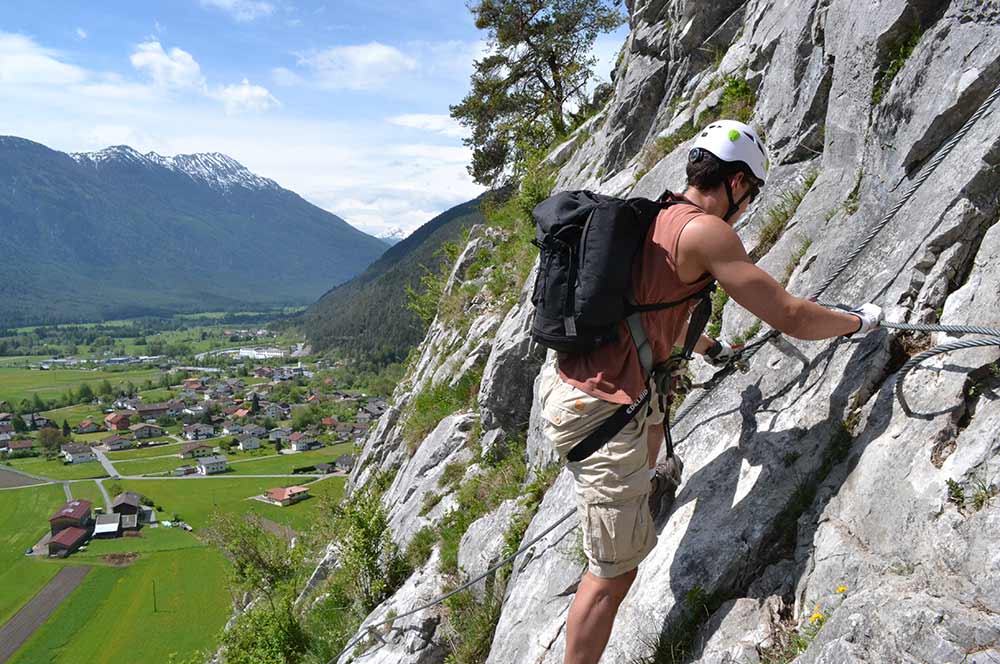 Bavaria was chosen because of the fantastic range of activities on offer, something the Army has recognised and capitalised upon for the last 20 years, and partly because there was already a Royal Navy (RN) and Royal Marine (RM) presence within the area at the local Alpine Training Centre in Oberstdorf.

The first EX BAVARIAN FEST involved some 460 participants and ran for 9 weeks. Due to its success it was decided to expand the concept and run an RN/RM exercise for 4 weeks in Oct of 2005. Once again this proved highly successful and demonstrated to many within the Naval Service the obvious benefits that AT has to offer in terms of risk exposure, challenge and enjoyment. 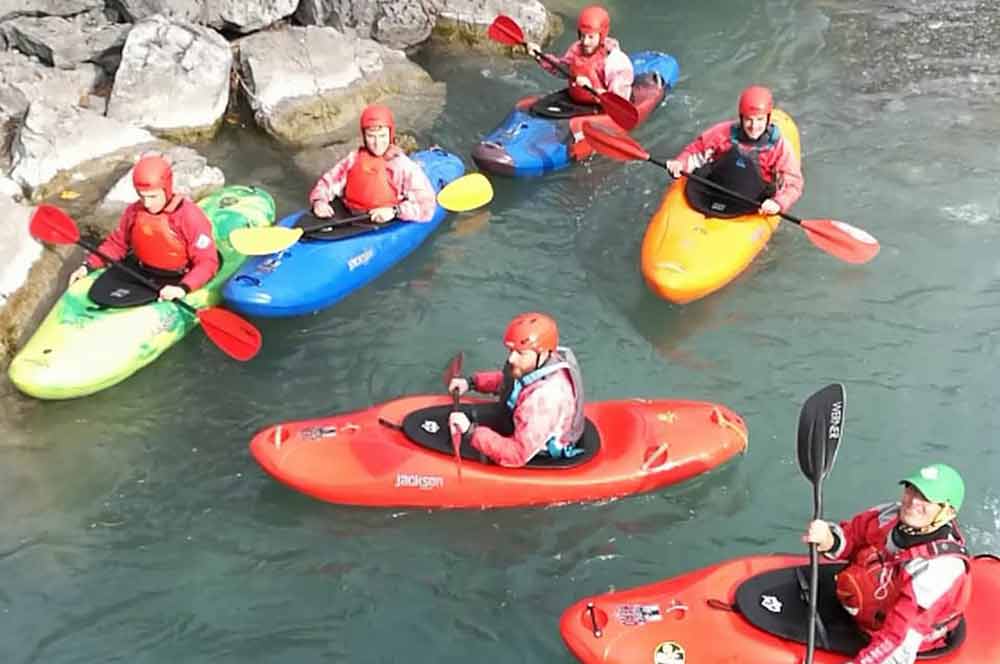 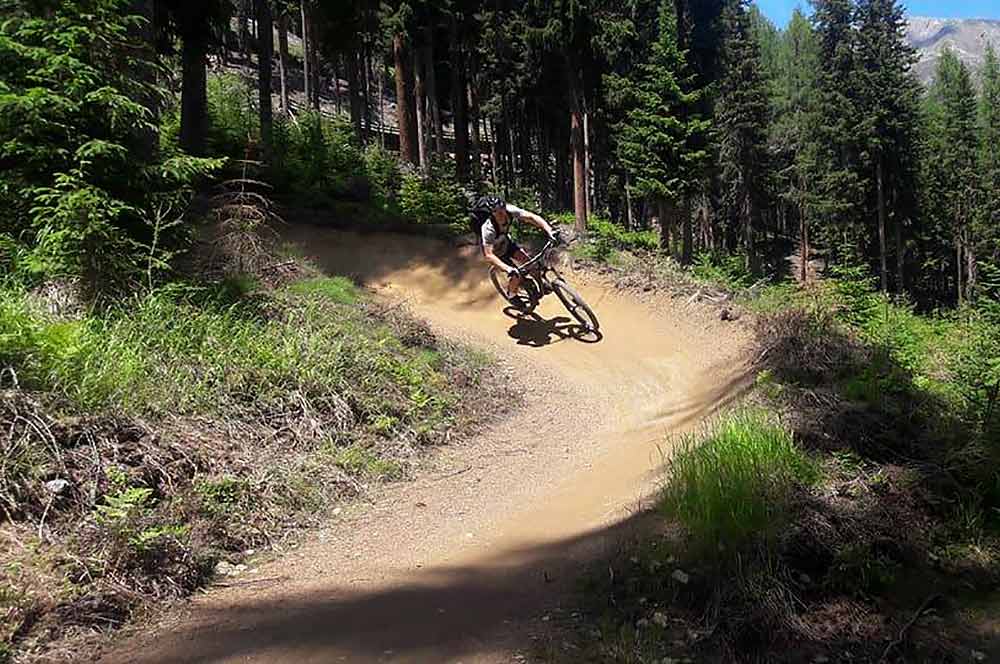 2006 and 2007 saw an expansion of this concept but with the Exercise renamed to BAVARIAN SURPRISE. Over 2200 participants took part in BAVARIAN SUPRISE and in turn this lead to the further development and expansion of the exercise. This resulted in a full winter package being added in 2008 and a successful program of over 8 months continuously providing the justification that a full time single service Naval AT centre was not only viable but could greatly enhance individual development and significantly play a major contributing part in enhancing the Moral Component of Operational Capacity.

The Naval Service's first AT Centre, the Naval Outdoor Centre Germany was officially opened by The Second Sea Lord Vice Admiral Alan Massey ADC CBE on the 3 April 2009. NOCG's popularity and the support shown to this fantastic facility has grown from strength to strength with the centre receiving a 2SL team commendation in June 2014. Many members of staff have come and gone, some of which are now on their second tour of duty! 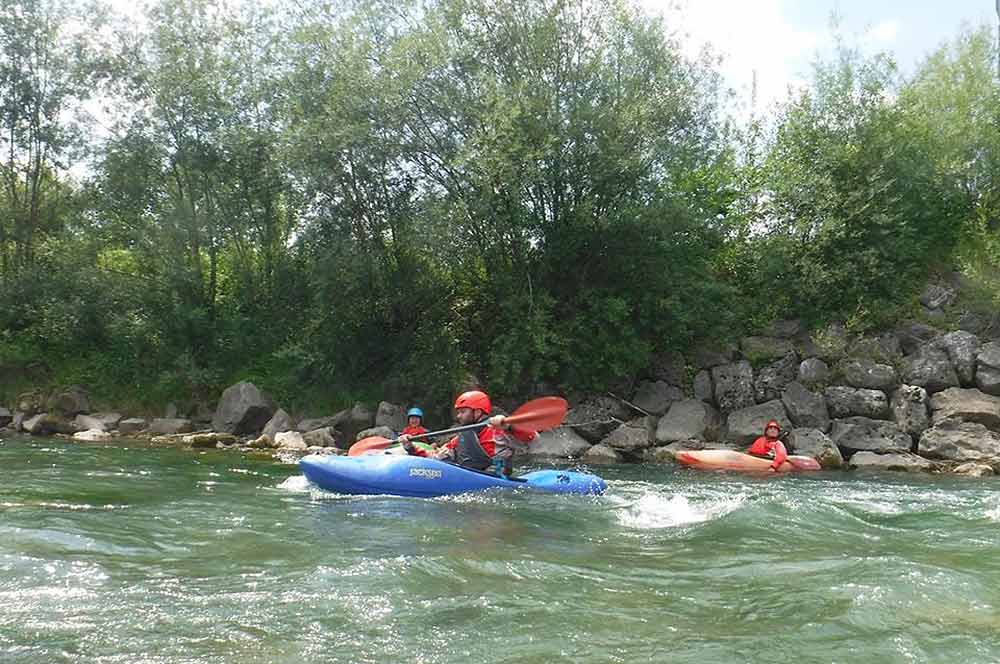 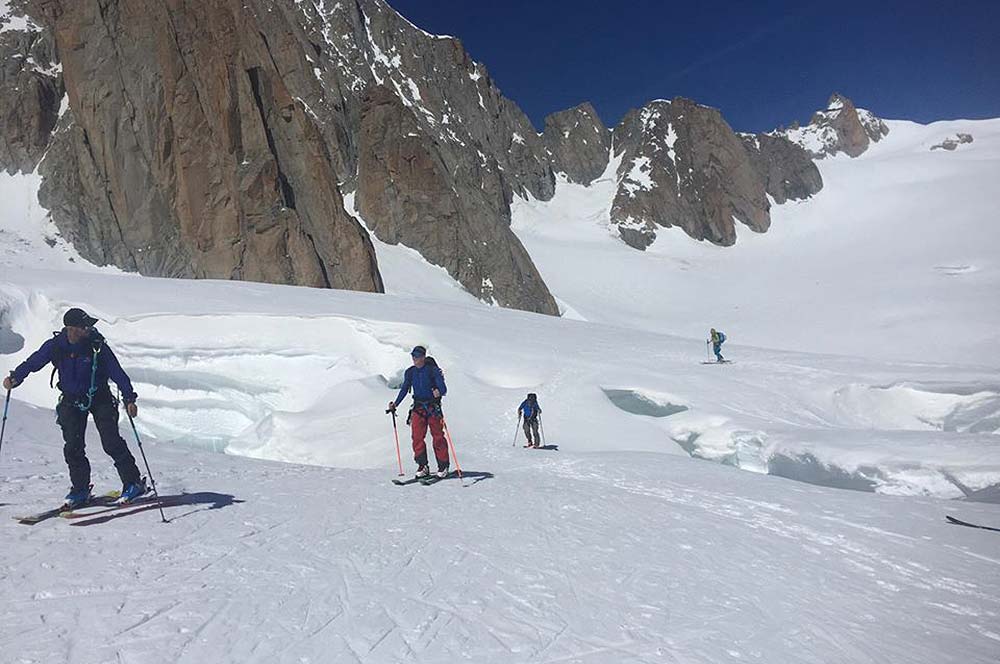 NOCG moved to a new location in July 2014, a 4* hotel converted into the new NOCG with all rooms en-suite, purpose built stores complex, drying rooms, fitness suites and wellness/sauna complex. NOCG continues to remain at the cutting edge of AT delivery for the RN/RM and long may this continue.